You shall not worship their gods, nor serve them, nor do according to their deeds; but you shall utterly overthrow them and break their sacred pillars in pieces. Exodus 23:24 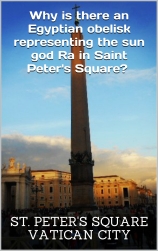 Quarried in Egypt and intended to be erected in Heliopolis where the sun god Ra is worshiped, a red granite obelisk was transferred to pagan Rome. Sometime between 30 and 28 BC the obelisk shows up in Alexandria under Augustus’s instructions to have it erected in the Julian Forum where it stood until 37 AD, when Caligula ordered the forum demolished and the obelisk transferred to Rome.

In 1586, Pope Sixtus V, moved the obelisk to Vatican City in the center of St. Peter’s Square where it still stands today.

The Bible clearly states the Lord does not approve of these Satanic  obelisks.

He will also shatter the obelisks of Heliopolis, which is in the land of Egypt; and the temples of the gods of Egypt he will burn with fire. Jeremiah 43:13

Beware of false prophets, which come to you in sheep’s clothing, but inwardly they are ravening wolves. Matthew 7:15 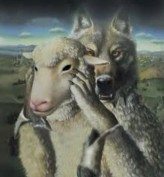 If you enjoy books on the end-times you might like SCARS by Patience Prence  with over 250 five-star reviews!

The Apocalypse continues in  the captivating sequel in this epic end-times series torn from the pages of Revelation. 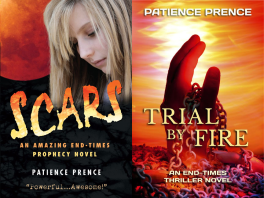